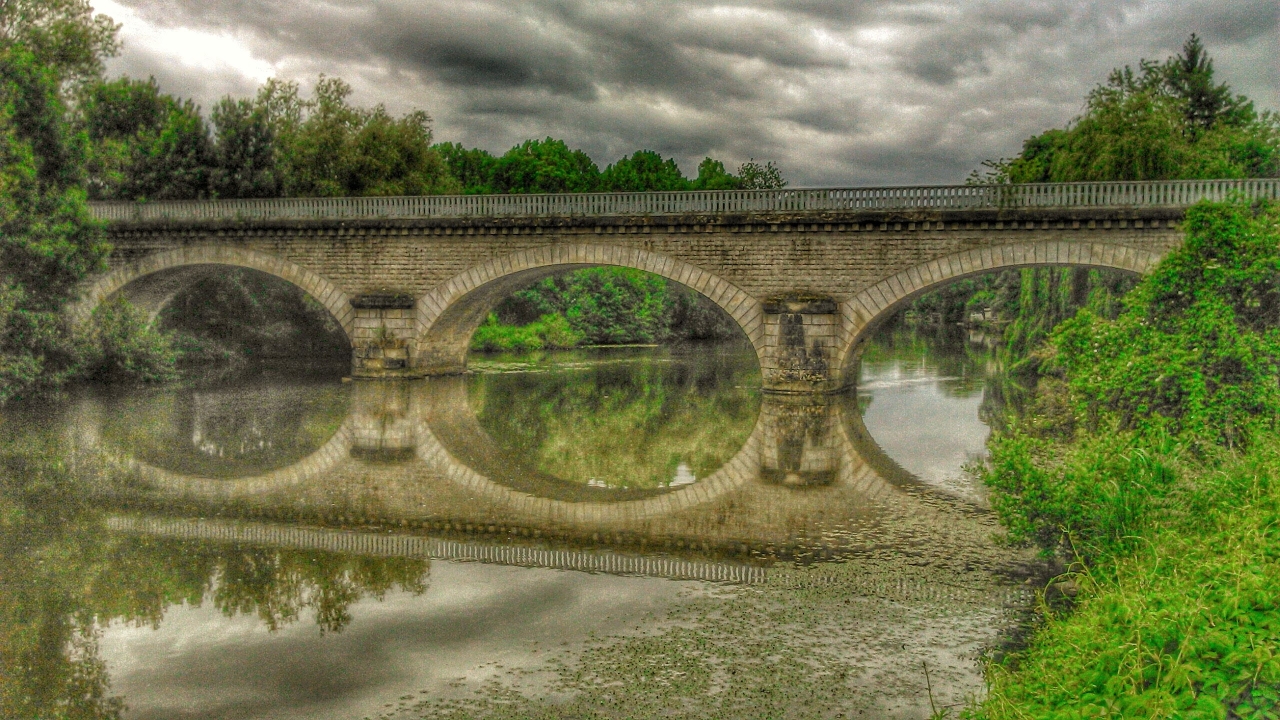 This was a longer than expected day for two reasons; as it becomes more and more popular to do the Camino with a bike, which is faster and easier, the municiples start to prepare different routes because the walking paths often cross open field with muddy ground where bike have their difficulties. So as a consequence you sometimes come to a crossroad where signages point do different directions but it doesn´t show clearly, which is the bike route and which not. The bike route is mostly a normal paved road which is good to ride but sometimes much longer. At the exit of Cloyes, I came to such a crossroad and decided wrong, I chose the bike alternative and had a big detour as a consequence.

The other reason is, that in France they try to avoid for walkers the paved roads at any circumstances only that this has as a consequence again large detours because there are mostly no small beautiful ways in parallel to the national roads, which would be the shortest connection from town to town. Sometimes I got really angry about this, as after a long day, exhausted, 5 km before Vendôme where I decided to follow the St. James signs and turned left onto a sand road instead of continuing straigt. By this decision, the 5 km became 10 and with both mistakes a 30 km distance between Cloyes and Vendôme for me became more than 40.